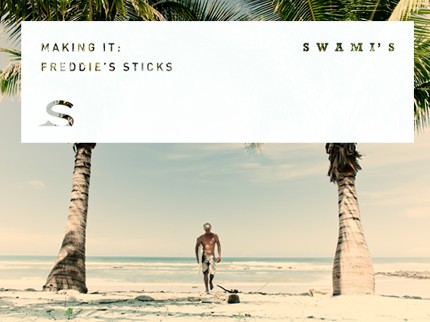 Freddie Meadows is an old friend of ours who's been with us from the early days. As joint adventurers on surfable shores, notably Portugal and Costa Rica, we've made his competition boards for several seasons which he's surfed with the trade marked Freddie "grace under pressure" swagger. Half Swedish half English, he's part of the Swedish national team and an ASP competition regular. Freddie is a continuing inspiration and we're proud to have him be a part of the ongoing Swami's adventure.

These are a some of the many performance boards that we've made for Freddie's quiver, we inlay the designs into the decks and hulls before they are wrapped, glassed, polished and ultimately get slotted into hollow barrels.

Surfing's been an amazing, humbling, eye opening, hair raising and beautiful experience and adventure that has brought me to where I am today. Happy------"

When did you start surfing and why?

I was 13 or so, I had surfed once or twice before so I knew roughly what a ridable wave looked like. I was at home and strolled down to the beach on a summers day and it was glassy with maybe waist high peelers coming in. The sight of waves gave me so much joy that I hopped over the fence into the neighbours yard, borrowed their windsurf board without permission and gave it a go. I think that whole experience got me going properly.

What has been the biggest highlight of the past 12 months for you?

Scoring the "once in a decade" swell at home in Sweden last July. The winds switched offshore from gale force onshore and left us with groomed barreling rights for a few hours after... that never happens.

Check out Dispatches from Freddie http://freddiemeadows.blogspot.com/ 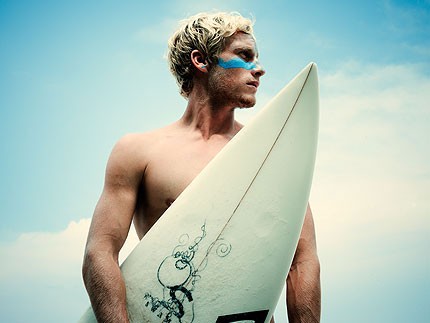 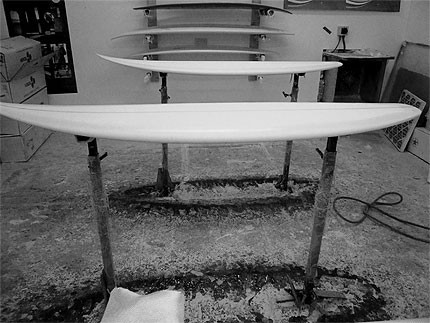 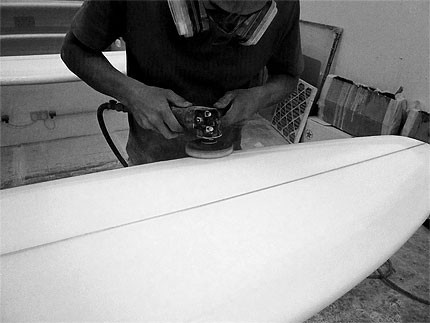 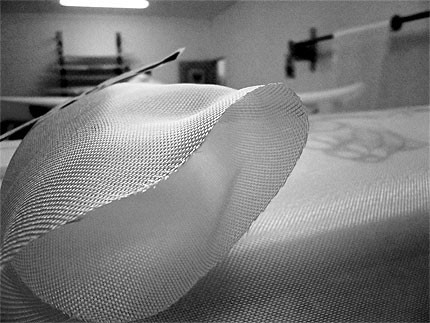 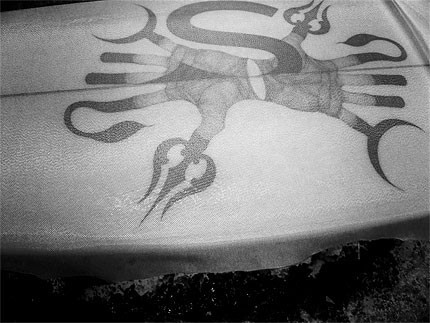 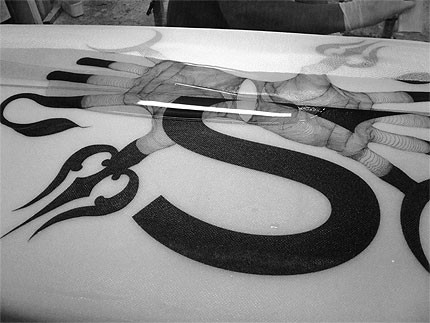 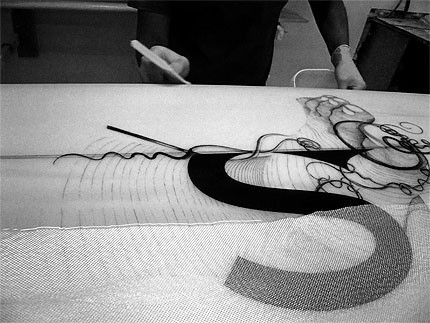 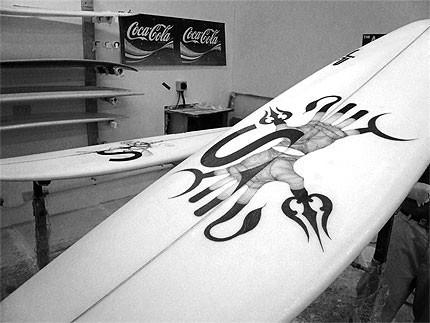 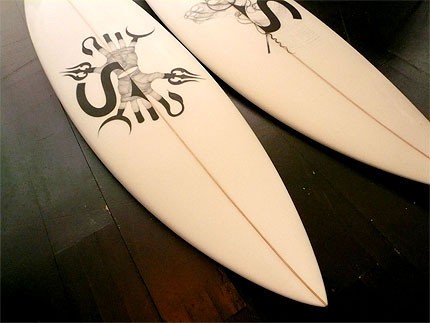 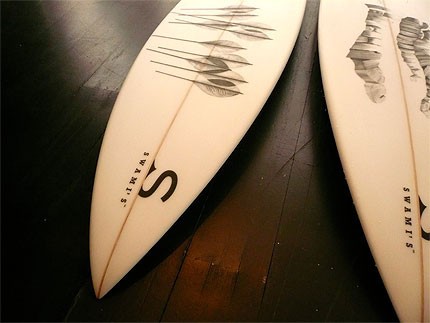 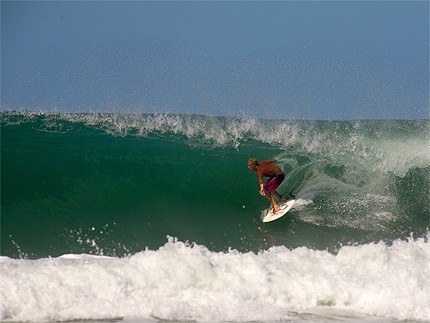 END_OF_DOCUMENT_TOKEN_TO_BE_REPLACED

We use cookies to provide the best browsing experience. By continuing to browse this site you are agreeing to our use of cookies.
Hide message